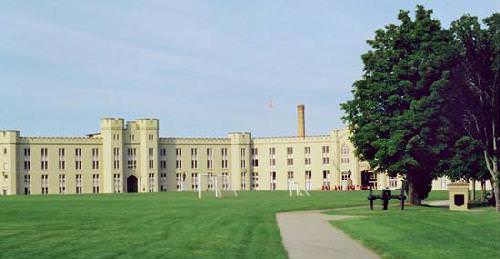 The VMI Alpha Psi Chapter has provided student volunteers to serve as guides for tours of the Mechanical Engineering laboratories to prospective students in an effort to recruit top candidates during six annual Open House Weekends at VMI. Many members also serve as tutors through the VMI Mechanical Engineering Department’s “Peer Study Session” program.

During the past year, the Alpha Psi chapter inducted nine new members, all but one of whom were juniors.  An induction ceremony was held on April 13, 2021.  Membership certificates and membership cards were not awarded at that time since the ceremony was conducted online; they were handed out later during class periods when face-to-face classes were in session.

A reception including pizza, cake, and soft drinks, was planned but had to be set aside due to the remote nature of the ceremony. All of the current chapter members were invited to the induction ceremony.

All of the graduating Chapter members this year were designated as being “distinguished in academic merit,” as determined by the Virginia Military Institute, which allows them to wear gold-star insignia on their uniforms.

All graduating chapter members successfully passed the Fundamentals of Engineering Examination, administered by the State of Virginia for the official designation of Engineer in Training (EIT).

Chapter member Sergio Aparicio and David Lutes completed a physics minor, in addition to the curriculum for the mechanical engineering major.

Pi Tau Sigma members occasionally conduct tours of the mechanical engineering laboratories.  The tours are for high school students who express interest in mechanical engineering as a potential academic major.  The tour-guides lead the students throughout the laboratories and classrooms of the Engineering Building during open house events which are conducted on six designated weekends throughout the year.  They also participate in Group Study Sessions (GSS) where underclassmen are afforded the guidance of upperclassmen in small groups, so as to improve their performance in freshman and sophomore mechanical engineering courses.  Additionally, Pi Tau Sigma members assist instructors in reviewing homework submissions from underclassmen in order to ease the grading burden on the faculty. 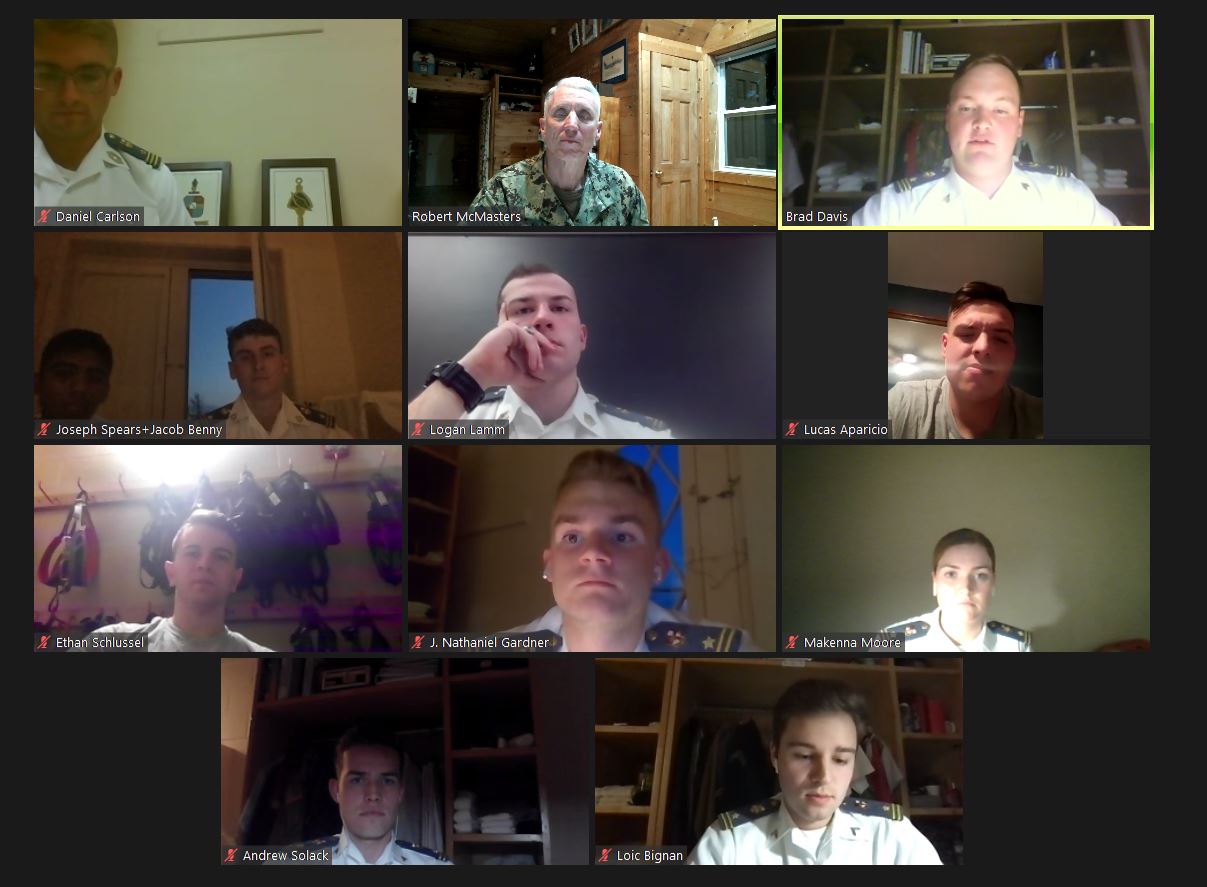