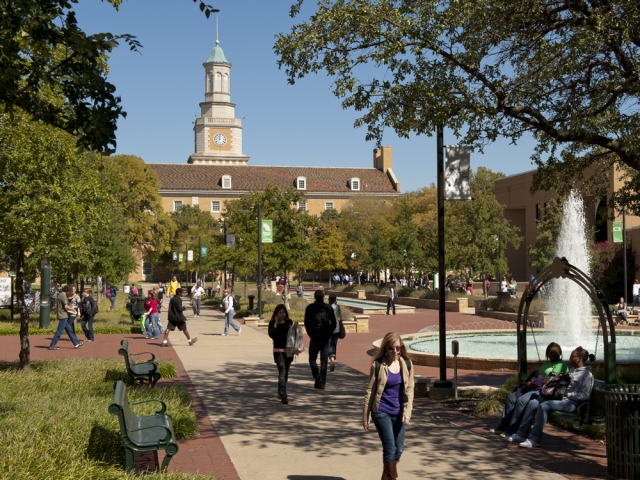 The North Texas Beta Eta chapter has undergone significant growth during the period of restructuring afforded us from the pandemic. Membership had been slowly dwindling and new recruitment had been stagnating for several semesters. As part of the 2020-2021 academic year the NTBE chapter appointed a new advisor, Dr. Xiaohua Li, whose involvement has been a catalyst for growth in the society. The combined efforts of the new officer administration, led by President Noel Winslow, pushed community involvement and creating a fun, academic space for honors engineers to showcase and brainstorm their ideas. A tutoring service has been launched, providing a combination goal of both security to the posterity of the chapter through aiding fellow students, but more importantly fostering the academic integrity of UNT's students to help secure their future success.

A road map has been drafted, with the next President Armando Castillo carrying the torch to a chapter now quadrupled in size , up from 7 active members to nearly 30. The future goals of increasing non-member engagement, growing awareness of the the society, and representing excellence in UNT's Mean Green spirit remain steadfast, and the new administration aims to continue the momentum.

For this year it was a year of planning and hopeful revitalization. We created plans for the future in how we would reach out to the department and other engineering organizations to make a more inclusive engineering campus. The main thing that we worked on this semester was setting up a study session for the classes that we have already completed to help students that are coming up behind us. Only one session was held and that was held between a few Pi Tau Sigma members; they hosted it over zoom and studied for a test. Even though it was only a few members it is a start towards a better future in the ideas we have.

The chapter has grown in size and spirit. With the additions of so many new members the ideas that were brought in that were used to plan for the next year. As the executive board was changed the ideas were kept available and ready. An online information drive was created for the board to utilize and grow, with hopes that we can make this chapter even better.

The chapter’s advisor (Dr. D’Souza) and the chapter President (Hamza Hasham) set a date for initiation to take place on the 4th of April, 2019. The inductees, Vice President, and President met in front of the Mechanical and Energy Engineering Office in the North Texas Honor Garden. The participants of the meeting then performed the Pi Tau Sigma rituals as found on the PTS website.

The president sent an email out to the graduating 2018-2019 members of the North Texas Beta Eta Chapter to order regalia. Interested students replied and fees for regalia were collected, the regalia form was filled out, and the proper documents were submitted along with the total amount due to the national secretary.

There was a Skype call held with Dr. D’Souza, Hamza Hasham, and the Vice President of Pi Tau Sigma 2019. This meeting was to ensure that the Pi Tau Sigma year of 2019-2020 would be one that would be successful in growing chapter-student body affiliation, member participation and success, and community involvement.