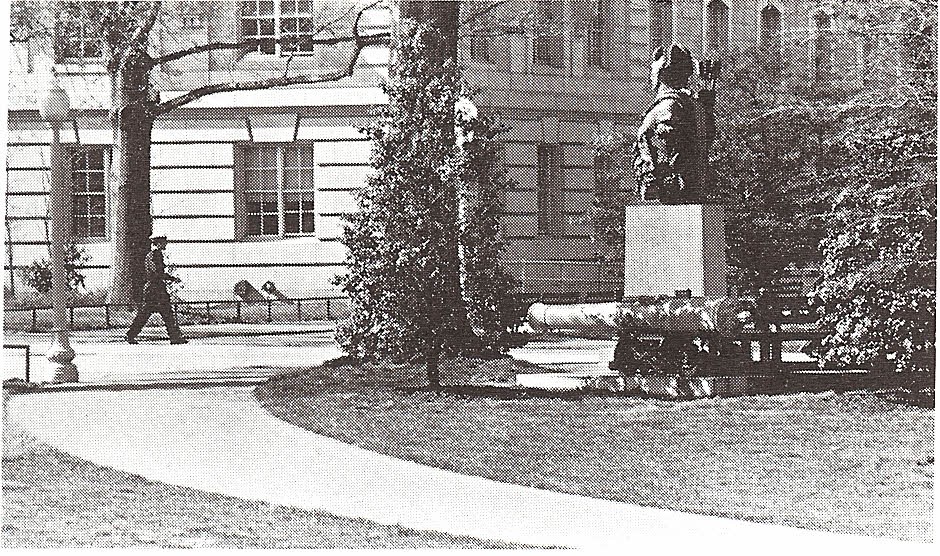 In the fall of 1976, Dr. Vincent J. Lopardo (Pittsburgh Tau), Chairman of the Mechanical Engineering Department, set a high priority on establishing a Pi Tau Sigma chapter at the Naval Academy. Under Assistant Professor Kenneth F. Read's (Georgia Tech Nu) guidance a petition for a charter was submitted to the national office. Associate Professor William M. Lee (Pittsburgh Tau) and Lieutenant Marshall W. Graves, JT. (Michigan Pi Rho) then became the faculty advisors. With the assistance of Maryland Tau Mu, midshipmen were initiated into the Alpha Omega Chapter in the springs of 1978 and 1979.

The chapter also cast votes for the Pi Tau Sigma Outstanding Performance and Service Awards as well as for the 2021 National Convention. In order to better organize the chapter, a google drive, managed by the chapter’s officer representative was created. Important templates, documents and records were stored there to improve continuity between new and graduating members. A binder with paper records was also created as a backup should the google drive get deleted.