The University of Kansas
Lawrence, KS 66045 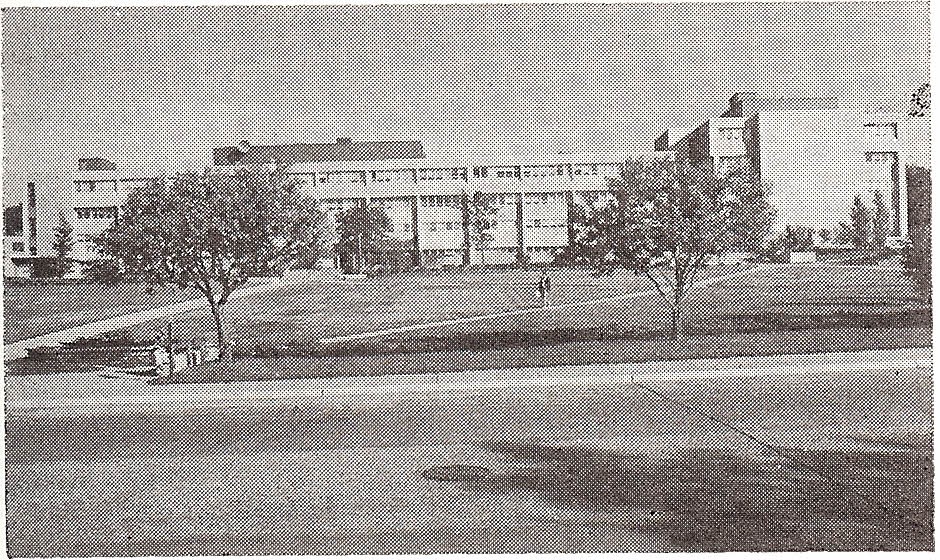 As early as 1931 Professor Earl D. Hay, Head of the Mechanical Engineering Department, corresponded with the National Council of Pi Tau Sigma and the faculty of the University of Kansas to found an honorary fraternity in Mechanical Engineering, but not until 1940 did the committee agree that the department was large enough to warrant a departmental honor society. The petition was submitted and approved. On April 5, 1941, the Kansas Psi Chapter of Pi Tau Sigma was formally installed by National Vice-President 1. V. Martenis and National Secretary-Treasurer E. S. Gray, assisted by representatives of Kansas State Rho, MIssouri Epsilon and Nebraska Pi Chapters.

The Kansas Psi Chapter is responsible for the mechanical engineering part of the annual Engineering Exhibition and for the membership in the student section of A.S.M.E. It cooperates in sponsoring engineering faculty rating.