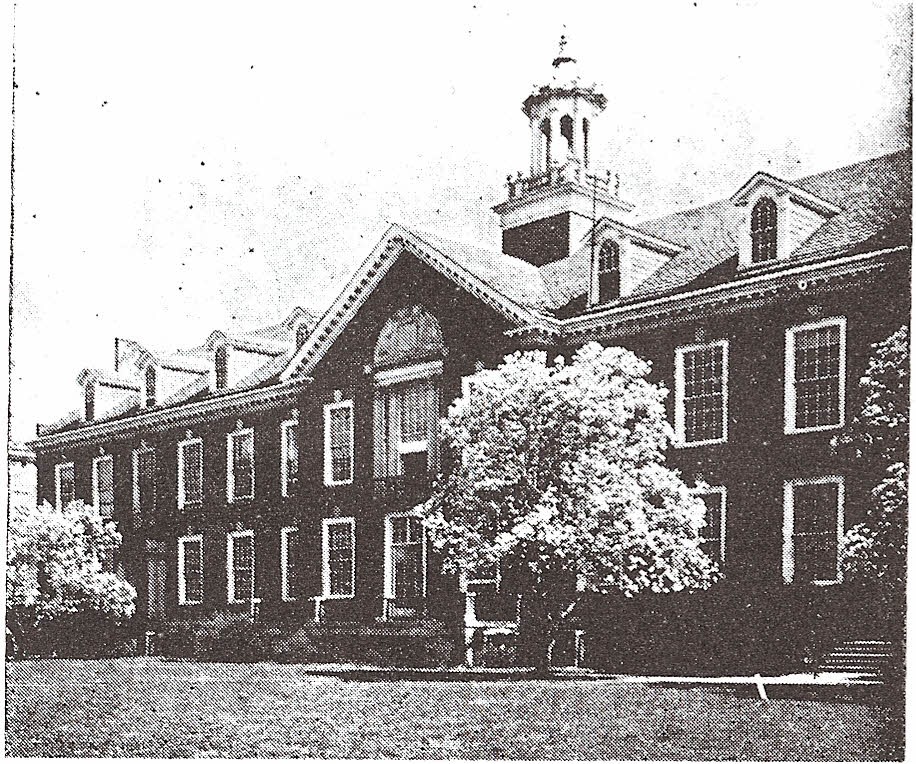 The National Council of Pi Tau Sigma was petitioned in March 1949. The petition was granted, and the Johns Hopkins Tau Alpha Chapter was formally installed on March 23, 1949, by National President B. H. Jennings, with Professor J. R. Schietinger assisting.

The Johns Hopkins Tau Alpha Chapter continues to actively support the programs of the School of Engineering Science. In addition to such programs as sponsoring
high academic achievement and expanding the Engineering Library, the chapter sponsors a banquet with an outstanding engineer as guest of honor and speaker.

Johns Hopkins Tau Alpha was reinstalled on May IS, 1992, after a period of inactivity. When the mechanical engineering program returned, Dr. W.N. Sharpe, Jr., immediately took steps to revitalize the Tau Alpha chapter.

Our chapter also continued to improve collaboration with the mechanical engineering department and were successful in organizing an off-campus dinner active members at the end of the academic year. Our president, Diana Bershadsky ’22 with the help of Mike Bernard, was able to organize this event.

During the 2020-2021 academic year, the Johns Hopkins University Tau Alpha chapter of Pi Tau Sigma was proud to induct many members of the junior and senior classes, as well as strive to improve interaction and collaboration with the mechanical engineering department, and the Johns Hopkins Community.

During the past year, our chapter held a total of 4 initiation ceremonies and inducted 20 new members for a total of 33 active members in the 2020 – 2021 academic year. Photos and names of our inductees can be seen below:

At the end of the academic year, our chapter elected 3 new officers to represent us and carry out chapter duties as required. We are proud to announce the officers as:

We wish nothing but the best to all during the next academic year.