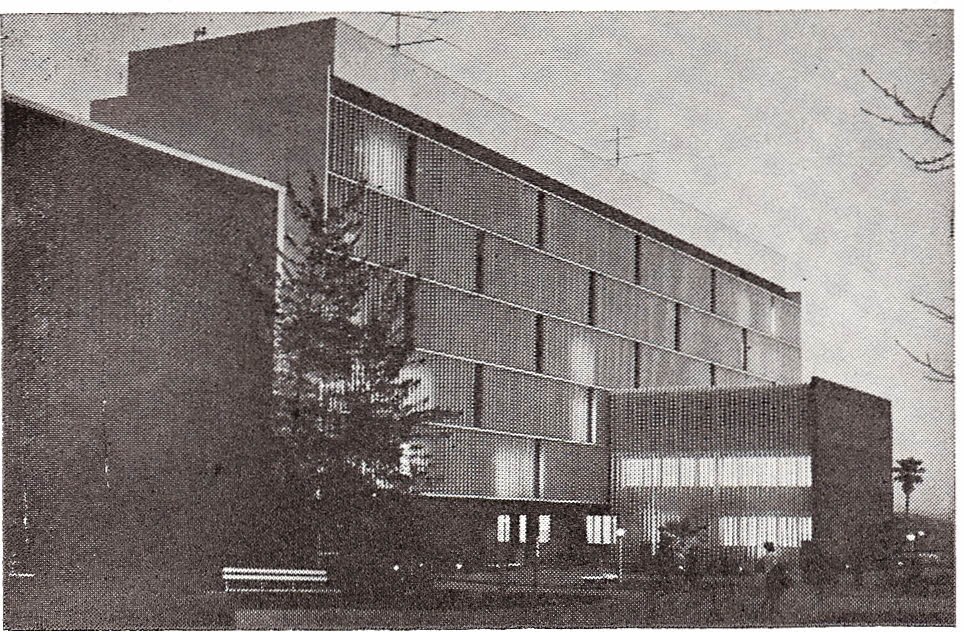 In recognition of its professional development and growth, the Division became the School of Engineering, at CSULA in 1967, with Dr. Eugene H. Kopp appointed the first Dean. As a contribution to the professional development of the school the Mechanical Engineering students, under the sponsorship of Professor Arthur W. Sear, petitioned the National Council for a local chapter of Pi Tau Sigma. The petition was approved and the Sigma Kappa Chapter was installed on February 15, 1968, under the auspices of President E. Kent Springer and Vice President Donald Haworth, with the dean as one of nineteen charter members.

It is expected that the aims and ideals of Pi Tau Sigma will contribute to the continuing professional development of the School of Engineering at CSULA.