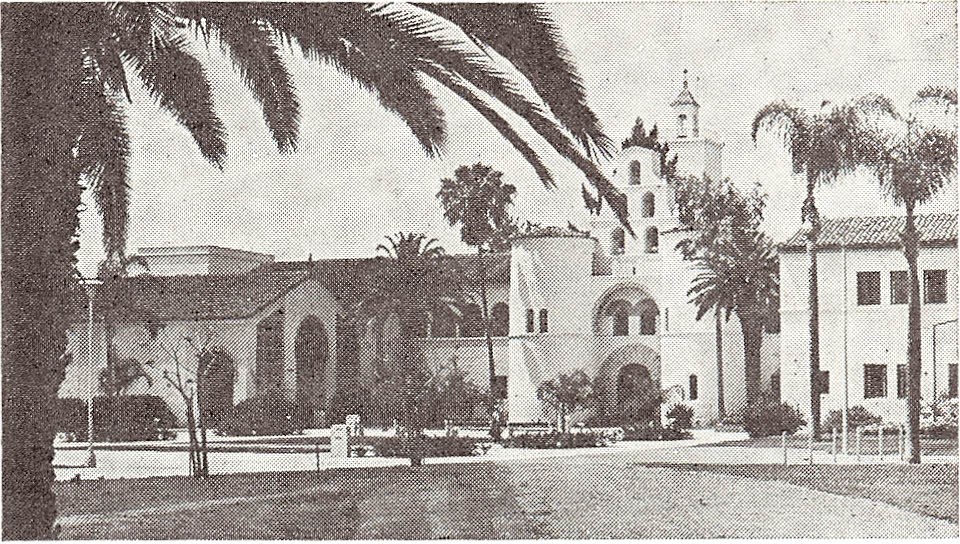 A movement was initiated early in 1966 by Professor Charles Morgan with the intention of establishing an honor society which would recognize academic excellence in mechanical engineering. Correspondence by Dr. Robert J. Murphy, a Pi Tau Sigma member from Carnegie Iota, with the National Council led to the establishment of the Sigma Theta Chapter at the School of Engineering of San Diego State. The installation was formally held by a delegation of the National Officers, headed by National President E. Kent Springer, on May 14, 1966.

Since its inception the student members of the Sigma Theta Chapter have worked to uphold the goals upon which the fraternity was established. Through participation in such activities as the Engineering Open House, development of a student study-lounge and tutoring of lower division engineering students, the fraternity strives to be an organization for which other mechanical engineering students may desire membership,