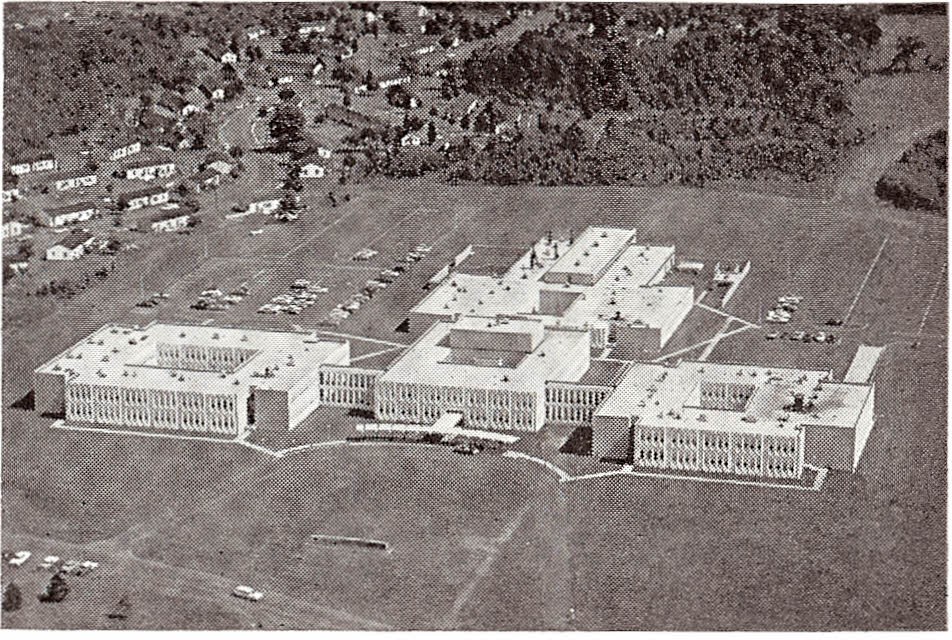 Early in the fall of 1951 outstanding mechanical engineering students at Rutgers University became interested in an honorary society. The ideals and the contributions which chapters of Pi Tau Sigma were making throughout the country led these students to petition the National Council with the approval of the university administration. The petition was voted upon favorably by the active chapters of Pi Tau Sigma.

Rutgers Tau Iota Chapter follows the traditional activities of Pi Tau Sigma to make its contribution along with other chapters in improving scholarship and cooperating with the Mechanical Engineering Department and Rutgers University in the solution of mutual problems.

Although this academic year was completely virtual, we still held initiation for the new members. While we had plans to hold more social events during the year, it was difficult to schedule these events so we were only able to have a Q&A in spring semester, where seniors gave advice to the juniors about senior design and other senior year classes. We had old and new members attend and talk about these aspects for an hour. I was also able to get recruiters from the US Navy talk to members about opportunities, and I shared job opportunities from the US Army with the group of inducted members. We held elections and had 2 members run for positions, so they filled the roles of President and Treasurer, and then a third newly inducted member decided to accept the position of Vice President.  Although Rutgers did not have an in-person graduation ceremony, we did order stoles and distributed them to all the inducted seniors who wanted one. I did not get a chance to attend an in-person PTS National Convention, but the incoming president of Rutgers PTS attended the virtual one and had a great time hearing from all the other chapters and watching the design competition. If all goes well, going to the national convention in person and networking with other members around the country next year will be a great opportunity. Next year, we as a chapter hope to hold in person events if the university allows and have more social events such as study sessions and dinners so mechanical engineering students can catch up on the socialization and connections they missed out on for the past year and a half. This will also benefit juniors who need to form groups for senior design, as well as help as a form of networking for the future. We hope that in future years, our organization can have a stronger focus on community service and educating young students about engineering.

Our goals for the chapter for this year focused on building the membership base and membership involvement. While it would be great to organize big community service events, panels, and workshops,  I realize that our chapter is not there yet. I focused on smaller events that helped members get to know each other better and understand the benefits of Pi Tau Sigma. Two other members and I traveled to Rochester, NY for the PTS National Convention, and had a great time networking with other members around the country. Two of these members were juniors and will be officers for the 2020-2021 year, so I hope it inspires them to grow the chapter. Throughout the fall, when classes were still in person and not remote due to the global pandemic, we held several study sessions to help members get to know each other and have senior members help junior members with their coursework. Many of our bigger spring events were canceled due to COVID, but I had the idea of a senior design Q&A where the seniors would answer any questions that the juniors had regarding the course and the process. The course is very unorganized, but it is the most important course you take, so people have lots of questions. It was a very successful session, attended by all junior members, and lasted over an hour. Lastly, I created a LinkedIn group for the Rutgers Tau Iota Chapter to start building the alumni network.

Our goals for this previous academic year were clear: to continue growth of the chapter, become more involved on campus with other organizations, and to hold more events than the previous year. I am happy to say that our chapter has done just that, and continued growth is expected in the future. We started a fund raiser in the fall by selling mechanical engineering t-shirts to all students. Due to the success and popularity, it is expected to continue every year. In February, we held a new panel session, including representatives from Lockheed Martin and WSP Engineering. In this session, an intimate dialog was created, allowing students to get insightful advice from recent graduates on the engineering profession. Later in the spring semester, we held our annual Boeing trip at their campus in Ridley Park, just south of Philadelphia. Students got the chance to tour the Osprey assembly line and their famous 20-by-20-foot wind tunnel. Afterwards, they sat down and got to ask questions to first and second year employees, sharing their experience with job searching after college and why they chose Boeing. With all of this progress we made, we are excited to have our new 20+ members from this previous year increase our impact on campus and grow our organization as a whole.