The University of Oklahoma
Norman, OK 73019 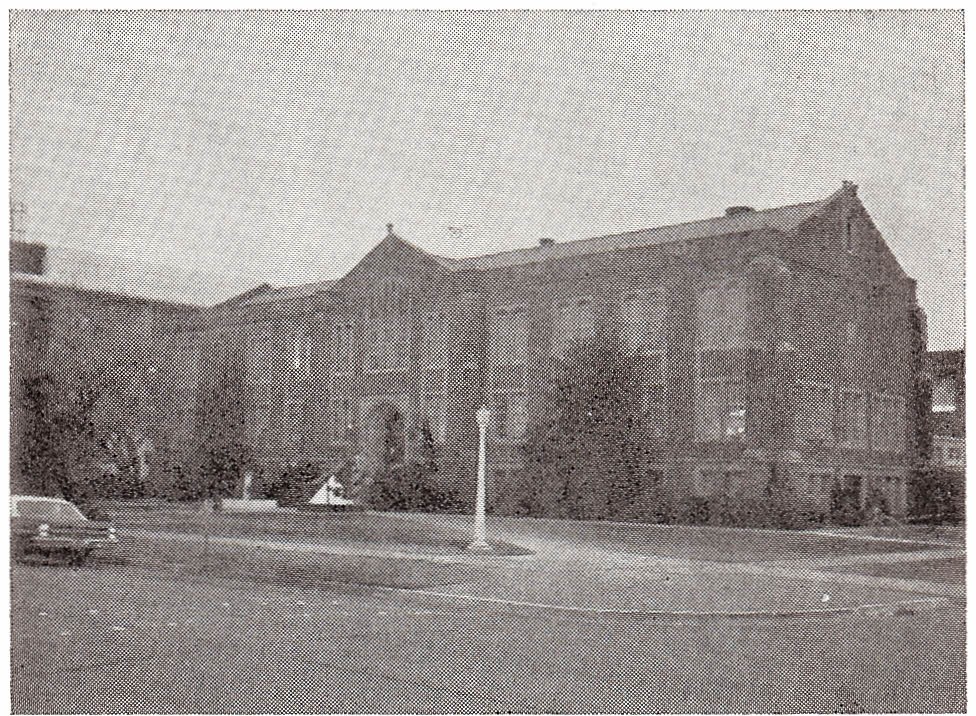 A request by high-ranking students resulted in permission by the University to petition the National Council for a chapter of Pi Tau Sigma. On April 12, 1940, the formal installation of the Oklahoma Sigma Chapter took place with National Secretary-Treasurer H. E. Degler presiding, assisted by Mr. Ernest Hartford and Professor M. L. Begeman.

The Oklahoma Sigma Chapter's aims are to promote student-faculty friendships and to encourage scholarship in Mechanical-Engineering. The chapter sponsors an annual spring banquet with an outstanding engineer as guest of honor and speaker. At the banquet, the purple shaft is presented to the professor who causes the most ulcers.

The Fall 2017 - Spring 2018 academic year was a productive one for the Oklahoma Sigma chapter. Oklahoma Sigma reached out to other leadership groups at the University of Oklahoma to recruit quality members who will help increase involvement in the coming years. National merit scholars studying mechanical engineering were also recruited. These students have exceptional engineering qualities and will serve as leaders and ambassadors for Pi Tau Sigma Oklahoma Sigma.

Oklahoma Sigma chapter also updated its communication platform for current and alumni members by integrating a custom visual basic application into excel that automatically sorts the inductees. This allows for easier communication between members and will encourage leaders to reach out to members more. A GroupMe was also created for the same reasons. Oklahoma Sigma sent a rising leader in the chapter to the 2018 national Pi Tau SIgma conference to absorb all of the knowledge they could and bring it back to help increase chapter activities. This member is the new president for the Fall 2018 – Spring 2019 academic year and has formed important connections with other Pi Tau Sigma chapters.

On campus, Pi Tau Sigma has been working behind the scenes offering volunteer help to other engineering groups in need. This included setting up booths during the Gallogly College of Engineering welcome week for freshmen. While we could not recruit these freshmen we did speak to several promising students about the values of Pi Tau Sigma, and look forward to them joining once upperclassmen. Oklahoma Sigma has also formed connections with several businesses in the Norman, OK area to set up fundraisers in the fall.  Pi Tau Sigma Oklahoma chapter is gearing up to hopefully have a big presences at the 2019 National Conference in Fort Collins, CO.