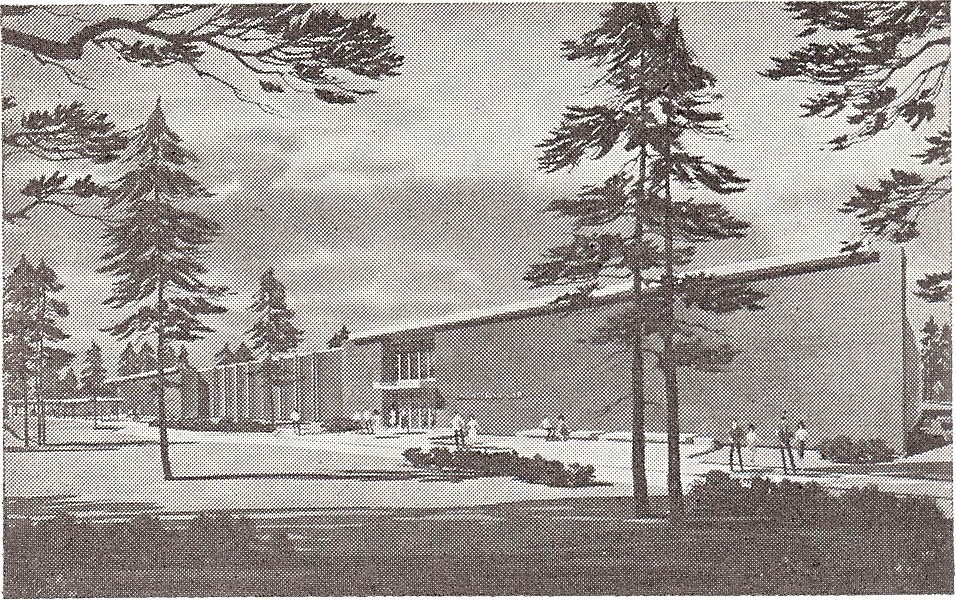 The need for a mechanical engineering honor society at Lamar University was recognized by Dr. Harry T. Mei and Dr. Otto G. Brown. A petition was approved and Lamar University Sigma Xi was installed on May 17, 1968 by National President E. Kent Springer and Vice-President Donald R. Haworth.

In addition to planning and organizing, the first year of Sigma Xi included conducting help sessions in thermodynamics and slide rule operation. Because all members of Sigma Xi are also members of the local ASME student section, both groups work together in promoting mechanical engineering on campus and in the Golden Triangle area.

Lamar Sigma Xi has been hard at work to reestablished a Pi Tau Sigma presence at Lamar University. We inducted over 20 members during the Spring 2018 semester including several Juniors to carry on with the chapter, a practice which had been neglected in recent inductions. As a chapter we focused on revitalizing the organization by making it known throughout the Mechanical Engineering Department and recruiting the most exemplary students. We also cleaned and polished, which was long overdue, the Pi Tau Sigma insignia located outside the engineering building. Our hope is that by reactivating the chapter, we can add value to the department by recognizing student achievement. As membership emphasizes high ideals and personal integrity as well as adherence to the ASME Code of Ethics, we also hope to add prestige and value to the profession. This year’s inductees represent the highest caliber students at Lamar and, thus, we deem it appropriate to highlight some of their accomplishments. We thought the best way to accomplish this is to share statements directly from them. Johnny Sanchez says, “Lamar has fully helped me become [an] engineer. I am part of several organizations and thru [them] I have been able to grow my networking and soft skills. Senior design helped me apply…and really test my knowledge. I feel fully prepared for the professional world.” Paul Gebbert reflects, “I am the team leader of the Human Powered Vehicle team that placed 6th at competition [of several hundred]. I successfully completed co-ops at Flowserve Corporation and International Paper [and] I will also be an Honors College Graduate!” Jennifer Huang shares, “I worked in the ME research department developing superhydrophobic nanostructured surfaces. I interned for Marathon Petroleum [and now have a] full-time position at ExxonMobil. I was one of the team captains of the SAE Mini-Baja group where we won first place for the college of engineering symposium." David Shifflett mentions, “I [was] head of professional events for the Sigma Phi Delta fraternity where I organized a total of 6 industry tours and 3 lectures [hosting] practicing engineers. I also founded/created the Lamar University chapter of the American Society of Heating, Refrigerating, and Air-Conditioning Engineers (ASHRAE) and was awarded the Houston professional chapter of ASHRAE student scholarship twice.” Josh Crain shares, “My greatest achievement was graduating within 4 years...and with [my current] GPA. All of this was done while playing baseball for the school 3 years and working a part time job my 4th year.” Carlos Caballero reflects, “I’m proud to be this year’s president! I’m also a McNair Scholar, leader of the Texas Space Grant Consortium Team that achieved 5th place out of 28 teams that applied, have second degree in Physics and was awarded the university’s highest honor given to one outstanding graduating senior male for leadership and service.”